‘Punt’ Is Not A Dirty Word 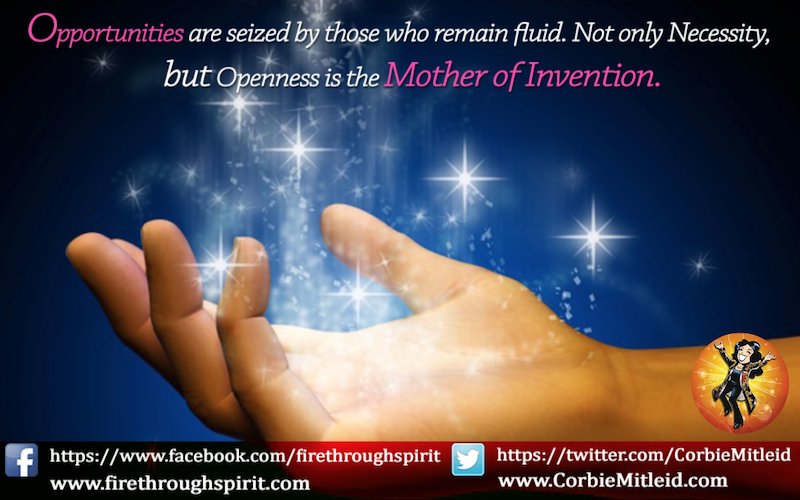 ‘Punt’ Is Not A Dirty Word

We in the US have a saying: When in doubt, punt. Punt in this case is neither the little British boat nor a reference to gambling.   In US football, it’s when standard running plays aren’t going to work.   So you punt – drop the ball and kick it as far as you can. In general terms, it means make the best of a situation, and don’t worry about not getting the Big Play this time ‘round.  In this case, Punt is not a dirty word.

This website was a year-long project, and I had things all planned out. But sometimes, as they say, Man Plans and God Laughs. You see, this actually wasn’t the blog I planned to work on one particular week. I was playing by the rules I’d set for myself, and had picked a different idea with a different slant. I tried everything, pushing doggedly to get the message to translate from head to heart to hand to pen.   But the words wouldn’t flow. The essay sat there as sullen as Oswald da Grate, my big brown Maine Coon, when he can’t find a moth to chase. He insists that there will be one to play with if he waits by the door long enough. Never mind that it’s windy and wet and they’re tucked up under nice dry leaves. Forget the fact that if he’d give up on the moth hunt for the moment, there are warm laps and tummy rubs and a handful of kitty treats waiting for him.   He knows better. Don’t distract him.

If the essay was immovable, I was inflexible right back. I was not in the flow of Spiritual Awakening, nossir.  There were fifty other pieces I could work on. My passionate intention was to get the new website up by a certain date. To do that, I’d need to complete two essays some weeks, and at least one every week until the Big Launch Date. Yet there I was, on Day Eleven of wrestling with this single concept, pulling words out of my brain like recalcitrant taffy, because I did not want to let it “win.”

Finally, I got smart.

I brought my focus back to the moment, the Big Picture. What did I truly want? To get my completely new website up and out in the world. What was the best way to do that? Switch the focus for now to an essay I really felt. So I shelved the mulish blogpost without an ounce of guilt, and went to work on this one. And – surprise! – it flowed effortlessly. And writing became fun again (which is one of my cardinal rules. If there isn’t joy in the doing, don’t do it).  And I reminded myself that Punt is not a dirty word.

By switching my focus, I avoided functional fixedness. The phrase was coined by Karl Duncker, a Gestalt psychologist, in the 1930s. Duncker defined functional fixedness as being “a mental block against using an object in a new way that is required to solve a problem.” This “block” limits a person’s ability to use components to make a specific item, as they can’t move past the original intention of the object.

Our family defines it a bit differently. For us, functional fixedness means you’re entirely consumed by the details of an idea or mission – so much so, that the actual reason for doing it gets lost in the shuffle. You forget to check if (a) there is another, easier way around matters or (b) you still need to do what you’d planned in the first place. Often, the immediacy of the task (locating your missing scissors; getting to the gardening shop; changing the oil in the car) is surpassed by time and circumstance.   You find your scissors only to see that you could have used a kitchen knife to cut the ribbon on the wrapping. You stress out rushing to the gardening shop and then admit that the weather is unsuitable for planting for the next week. And you obsess about doing the oil change even though the car won’t break down if it goes a few more days without it.

Remember the old saying can’t see the forest for the trees? Turn it inside out for a new take on “big picture thinking.” Imagine that you are a fifty foot deity, standing on a five hundred foot cliff, overlooking a little village. As you watch the village day after day, you see the births and the deaths, the alliances and the squabbles, the marriages and the divorces. Because you are literally “over looking” the situation, you can see the big picture, the patterns and shifts of the energies. Those in the village? They are so fixated on the little details of daily existence that the big picture insight is often lost.

This idea of functional fixedness can affect any part of your life. Think of a time when you were so busy fighting for your point of view, or proving yourself right, that eventually you couldn’t remember what got the argument started in the first place. You forgot that Punt is not a dirty word.  How much time did you waste? Looking back now, observe whether it was important to get your point across – win at all costs – or whether there was a bigger idea that you wanted to work on. Did that bigger idea get ignored in the small stuff? Was there a compromise you could have seen, if you’d been more objective?   Did your fixedness result in a chain reaction of missed opportunities, bad temper, or lost direction? Take it further: how many times have you sabotaged yourself because you wouldn’t give yourself a break, allow yourself to be less than perfect, or admit that what you thought you wanted was no longer truly on your radar screen?

When we learn to be fluid instead of fixed, we give ourselves a far bigger playground of possibility. When we focus on the intention – which at core, is always to be happy in and with a given situation – then we see all kinds of ways to bring that intention to fruition. Figuratively standing a situation on its head gives so many new perspectives that often they turn out to be more fun and fulfilling than the original idea whose blockage frustrates us!

There is a martial arts concept, called “Soft Eyes,” which is invaluable in finding our way out of functional fixedness. Ron Windle and Suzanne Warren, in their excellent book Collaborative Problem Solving, explain it this way:

Soft eyes happen when we relax the muscles around our eyes and let ourselves see with our peripheral vision as well as with our central, focused vision. We see the individual in front of us, but we also see the people to either side, the clock above his head, the lights on the ceiling and the pattern on the floor. We take in everything and are distracted by nothing. Seeing in this way sends an entirely different set of signals to the brain from seeing with hard eyes. As our eyes see more, somehow our brains become more open to the diversity of possibilities that always surround us. Soft eyes also tend to have a calming effect on the people around us, and often on ourselves as well.

Let’s go back to those initial situations of functional fixedness and look at them from a more Big Picture/Punt is not a dirty word point of view.

As John Lennon wisely said, “Life is what happens to you while you’re busy making other plans.” (Perhaps that’s the British version of Punt is not a dirty word.)  It’s marvelous when things follow our perceived “right order” and nothing trips us up. But when the roadblocks occur, or we’re frustrated in our projects or tasks for whatever reason, it pays to back up. Assess what the Real Destination is, and see if there isn’t another way to get there.

This week, listen for how many times people short-circuit themselves. Watch how opportunities are seized by those who remain fluid. Not only Necessity, but Openness is the mother of invention: the ability to ad lib in any situation, with ease and non-judgment, is more valuable than all the memorized game plans in your head.