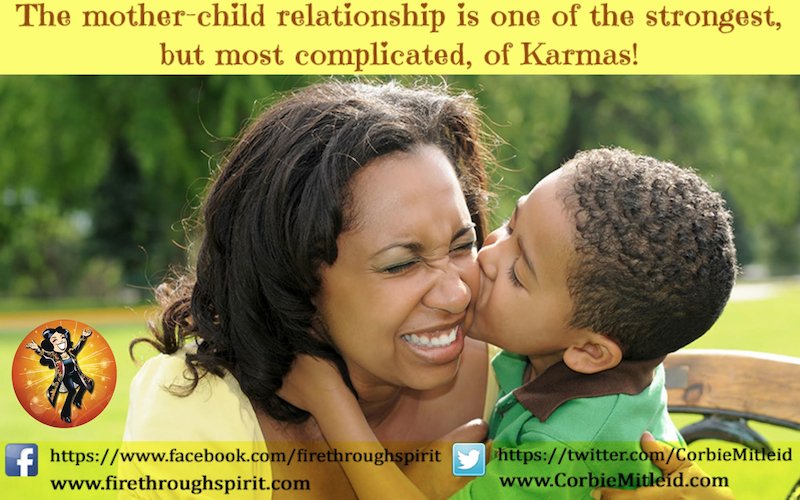 I seem to have a problem being ‘stuck’ in my domestic surroundings. I rarely change the furniture in my house; keep pictures where they have always hung and can’t seem to rid myself of my children’s school projects and little gifts from holiday gift shops, etc. I know the past is just that, past; however, I feel stuck in the mindset that I want to continually embrace all the memories of holidays, parties, and dinners/social gatherings in this home that was once so full of life. My children want me to move because the neighborhood is getting bad and because the house has 5 bedrooms and has become a bit bigger than I need. I’m reluctant to move and am wondering if there is something in my past that both promote my thought process of everything remaining the same or hindering me from making a change in my life.

Suzanne, this stems from a particular life in the late 19th century in the tonier sections of Boston and New York. You came from a large family on Beacon Hill (the high society area of Boston) and married into a wealthy family in New York City. The family traditions, however, could not have been further apart. Whereas the family in which you were born and raised was loving, exuberant with each other, and very “connected, ‘the New York family’ was cool and reserved, and believed that any show of emotion was ‘uncalled for and vulgar’ except for rare circumstances. They were also very concerned with being at the head of any fashion or society movement, regardless of sentimentality. Therefore, favorite chairs were switched out, paintings sold to make way for new ones, and dresses were never worn more than twice, no matter how becoming. On the other hand, your family, while wealthy, was also relatively frugal and you were appalled at this behavior, but could say nothing – your mother in law ruled with an iron will.

The worst habit, in your mind, was that when a family member died, all photographs of them were removed from public areas. There was one little room, almost a “shrine” to those who had passed on. The only dead person allowed to remain in the public areas was the founder of the house, from the Revolutionary War. Also, the dead person was never spoken of after the funeral. This came home when two of your five children were stricken with polio on a visit to Boston. Both died because of incompetent care. You were distraught and grief-stricken. This was multiplied a hundredfold when you returned to New York City to find that every single thing that referred to the two children – pictures, clothing, toys, even the furniture in the nursery — had been given away, and the other three children forbidden to mention them by the indomitable grandmother. Every time you tried to bring them up, the children got up and left the room. Your husband would loudly change the subject. You became the subject of gossip among your social circle, because you finally gave up speaking entirely, keeping to yourself. You were eventually committed to a sanitarium, where you went into fits of rage if anything was touched or moved, because you were afraid that it meant that you were the next one to die and be forgotten.

It is important that you realize that this past will not be repeated in this life. No one controls your speech or your memories, but that new fresh energy can be as welcome as happy remembrances.

What lesson did I agree to help my son learn in his soul contract around the experience of opiate addiction?

Linda, one of the most important things to realize about your son is that he was born with a 14 Life Path (11+2+ birth year of 1990 reduced to a 1 = 14/5). This Life Path contains a Karmic Debt coming from previous lifetimes during which human freedom was abused. This Life Path has a real danger of falling victim to abuse of drugs, alcohol, and overindulgence in sensual pleasures, such as food and sex.

Your Life Path, however, is a 22/4 – a master number, the number of the visionary. You came in with a much stronger “soul constitution” than your son.

My sense is that this is the first time you and your boy have been parent and child. His pre-birth plans usually revolve around overindulging in the human story – whether it’s a greed for riches, lust for love, or as in this time, the high from drugs. You have, in previous lives, tried to be a savior, a mentor, and a guide for him, but always the same gender and never related. I see specifically a life in a monastery in 14th century England, in Yorkshire; you were the Abbot and your son a particularly unruly novice/new brother. His addiction in this life was to be ‘important’ to the monastery’s life. Always trying to do things differently, to make an impression, he was time and time again punished, instructed, and locked in his cell. Eventually he came to believe that you were a devil sent by Christ to punish him for his disobedience. You never gave up on him, however, even when he was deemed unfit, released from his vows and sent away. You would see him in the local village, drunk and filthy, because in those days if you were turned out of a monastery you were deemed damned in perpetuity. You always had a bit of bread and cheese for him, though he had to eat it accompanied by a stern lecture. In the end, you were the only mourner at his funeral.

In this life the two of you decided that a parent-child relationship with differing gender might well change the energy pattern. Even in the toughest times, please remember that you have agreed to stand with him life to life, until he can learn ‘the Middle Way’ of moderation and good judgment in all things. There is a real chance for breakthrough in this lifetime, and I wish you all good fortune in your striving to attain it.

Hi Corbie – Your message could not have come at a better time. Things are particularly challenging with Peter and I have been wrestling with thoughts of giving up and letting him figure it out on his own. The idea that I can be instrumental in helping him “change the energy pattern” gives me a renewed hope and the strength to continue fighting the good fight. Thank you so much for taking the time to respond.

Why is my son petrified of throwing up? He has always had an extreme fear of throwing up from the time he was a very young child. It did not result from an experience in this lifetime, but has simply always been a part of him. He is 14, a rough-and-tumble type of kid who loves scary movies, playing contact sports etc., so he isn’t fearful by nature of most things, but the thought of throwing up sends him into a tailspin.

Wendy, I immediately picked up on two incidents in past lives that were traumatic for him. The first was a university prank in the 1950s; he was a senior in a fraternity where he induced a freshman “pledge” to drink himself senseless. In this case the hapless freshman choked on his own vomit and died; your son was there, realized that it was essentially his fault and could do nothing to revive the boy. Because there were no witnesses, he left the corpse with a bottle in its hand and fled. It was assumed the young man drank himself to death, and your son was never blamed for it, but had nightmares about it for the rest of that life, and never again drank himself. (He may have a real aversion to alcohol in this life as well, and will not be able to physically tolerate it should he drink.)

Secondly, and earlier, there was a situation in the Civil War. Your son was in Andersonville (a notorious prison) as one of the Union soldiers captured and sent there. Starvation was rampant, and the men there ate whatever they could find –rotted, covered with things I won’t describe here. They would kill and eat rats if any were found. It is beyond our comprehension today. Often when men were sickened by the food, they would vomit – and the worms and parasites were visible in the vomit. Your son was a sensitive youth, no more than 17, when he was captured. He made it out alive — he was not there more than six months. He was invariably exposed to the parasites, however, and when he began seeing them in his own bodily wastes, he envisioned them eating him alive from the inside, and went mad from it.

The fear now comes around possibly choking to death, seeing ‘things’ from the inside that have somehow translated into vomiting his own entrails.. NONE of these are going to happen this time, and he needs to know and accept that!