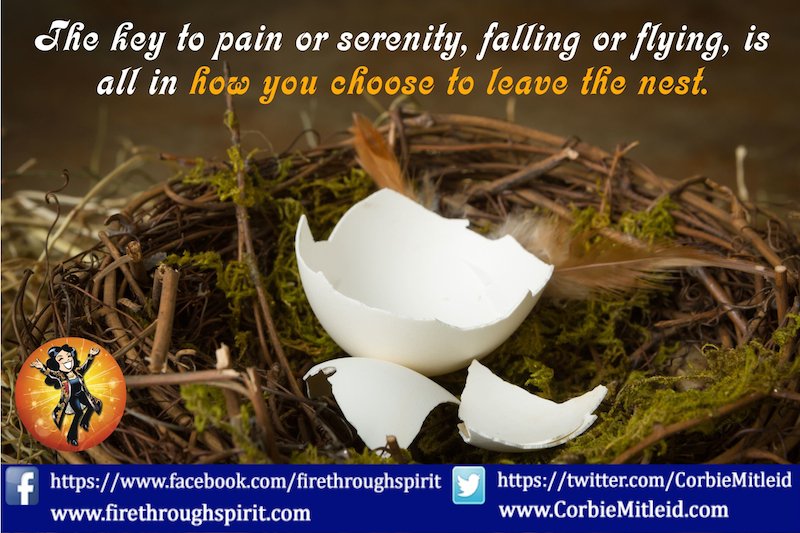 Ballast is an interesting word. It was originally a nautical term for heavy material carried in the hold of a ship, especially if the ship had no cargo. Later, it spoke of the weight placed in hot-air balloons, to give them increased stability. And now? It means anything that serves no particular purpose except to weigh down or stabilize an object.

In 2010, Robert Byrd, the longest-serving Senator in US history, was laid to rest. Everywhere, the tributes and valedictories regarding Byrd, a member of Congress for over half a century, hailed his steadfastness to the Constitution, to the rule of laws, to justice, to truth and fairness and to a government that holds first in mind the care of its citizens. He was a champion of ordinary people, always seeking to improve the lives of those who had elected him, both with bringing development to his home state of West Virginia and being the “conscience of the Senate,” reminding other elected officials that doing the right thing was vastly more valuable – and important – that calculated political stances.

Yet Robert Byrd started out in a very different vein. He was a member of the Klu Klux Klan. He sustained the longest filibuster in Senate history against civil rights laws. He opposed Thurgood Marshall’s nomination to the Supreme Court, opposed the Voting Rights Act of 1965, and was an unabashed racist. This was part and parcel of who he was in his early years, reflecting the beliefs and prejudices of those with and around whom he grew up. That’s a lot of toxic ballast in anyone’s life.

What changed him was the death of his teen-aged grandson in 1982. Crashing into an emotional wall, Byrd re-examined his entire life in the light of that one terrible loss. “The death of my grandson caused me to stop and think,” said Byrd. “I came to realize that black people love their children as much as I did mine.” And from that point, Byrd changed. He began to hold a more tolerant view of the world and of racial diversity in America, recognizing that past actions and beliefs were no longer valid for him. They no longer spoke to who he had become.

By the time of his death in 2010, Byrd was known as a defender of civil rights and equal treatment under the law. He was lauded by minority organizations at his death as one of their most ardent champions.

Robert Byrd is a brilliant example of someone getting rid of ballast as part of his Spiritual Awakening.

I got to examine – and reinvent — the word “ballast” for myself several years ago. That period of time brought me a very long ordeal. I dealt with breakdowns, implosions, collapses and explosions, involving everything from home to health to career to relationships. Numerologically, it was a “1” for me – the start of many new beginnings in terms of friends, work, creativity and opportunity. But to feed those beginnings well, a lot of ballast had to be dumped off the good ship Corbie.

A number of psychic expos and holistic fairs I’d participated in for years closed up shop, curtailing my traveling schedule and opening up a great period of economic unknown. My monthly engagement reading at a well-known local bed and breakfast was unexpectedly discontinued, closing down another revenue stream.  Still, those were small things, and it gave me time for writing projects and creating workshops, which has bolstered my client base and career over the ensuing years.

Tougher to weather was leaving behind old parts of myself that I’d outgrown, from which I’d graduated and that no longer served me (or, by extension, my clients and students). That proved to be my main spiritual theme for the year – to the point where, through releasing outmoded beliefs and behaviors, my energies and responsibilities were raised to a different level. It’s the kind of evolution that means name changes and maturity ceremonies in many cultures. I went through such a ceremony at the end of that tumultuous year, and while the “outer name” did not change, people who worked with me sensed energy that felt more settled, compassionate and centered.

The hardest requirement was dumping the spiritual ballast: leaving behind beloved crutches, whether or not I knew that’s what they were at the time. It was heart-wrenching to sever a mentor-student relationship of over twenty years, but it was a central part of the initiation. Did I know that at the time? Did anyone literally ask me to do it? Not at all. The details are not important; but the fact that a month later, I felt strong, self-confident, creative and empowered in ways I hadn’t felt in a decade – that I no longer felt the need to look to her or anyone else to give me permission or relevance – told me that the relationship had gone from treasure to toxic, through neither my mentor’s fault nor mine.

There’s no guilt involved, no finger pointing. I bless a thousand times the experiences, the gifts, the learning, and the laughter I found with her during those two amazing decades. I bless also the difficulties, the misunderstandings and the final parting. They have deepened my soul’s cache, giving me a more tender understanding of other people’s wounds and weatherings.

Most importantly, lightening my own cache of spiritual cargo means I have more of my Self to offer for the world’s healing. I can add ballast to the foundering ship of mankind: ballast vital to keep our ship afloat as we make our passage from this world to the next – until we can fill the cargo hold with enough wisdom, compassion and peace to bring us safely into the new harbor.

I’d like to invite you to revisit a younger you. If you’re a saver of memorabilia, go through your wedding album, college or high school yearbook, scrapbooks, family photo albums, diaries or journals. Take note of who you were five years ago – ten years – twenty years – even more, if you have records of those days.

What world matters caught your attention, or mattered to you the most? And how did your beliefs or reactions to them shape themselves over time? Did they change or remain the same?

Whose company did you seek? What adults or peers had the most influence over you at any given time?

What did the most important people in your life believe was essential to happiness or right living? If you were transported back in time as you are now, to visit with those people, would they affect you the same way? Would you flow together in partnership as you did when you first encountered them?   If not, how have you yourself changed? How does what you value now differ from what held your heart in the old days?

Lastly, examine your current relationships. Do certain people in your life expect you to behave in a certain way you’ve outgrown? Are they willing to see you as who you are now, or do they want to you be “in statis,” a person they knew and understood from years ago? And in turn, do you expect them to have grown and changed along your lines of thought, even if they are completely comfortable with their long-held beliefs and worldview? That’s definitely ballast to toss overboard.

If you conclude that a relationship you have examined has come to a crossing-point, where beliefs and world understandings do not match and there is no comfortable compromise, then the relationship is no longer treasure, but ballast. Are you willing to let it go without judgment, rancor or disappointment, but simply recognize that your paths are diverging for now? If not, ask yourself why not?

The object here is to give yourself carte blanche to dump anything “overboard” that no longer serves you. It doesn’t matter how long it’s been in your cargo hold. If it serves no purpose other than to anchor you to a past that’s no longer you – over it goes. Without guilt or regret. It was who you were, but if it isn’t who you are now, why continue to carry it?

Also, honor who you were as you discover what you’ve become. As you explore your past, you’ll feel echoes of situations that brought you to a personal cliff or asked you to walk a shadowed path. The fact that you’ve faced these trials means you’ve touched deeply your own humanity.    And that’s a treasure to keep, rather than ballast to unload.

These partings happen. Whether it’s from one person or many, one road or a cluster of them– from the best of friends, the closest of relatives, the dearest of spiritual companions — it happens. It’s the way of this world, and we all must face such leave-takings at least once in a lifetime. The key to pain or serenity, falling or flying, is all in how you choose to leave the nest.

If such a thing happens to you – let go with grace.

Cross your bridges. Spread your wings.

And fly without looking back.