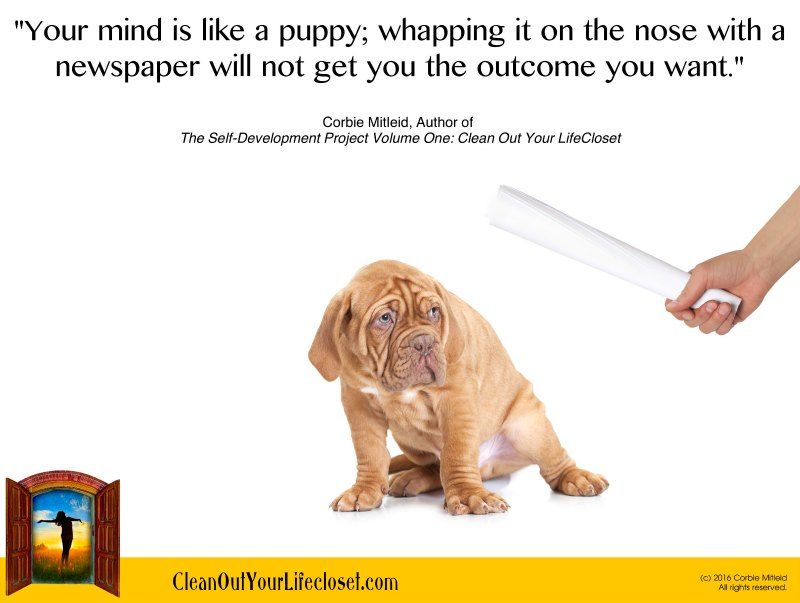 Puppies (and kittens) are another way of God demonstrating unconditional love. These little bundles of fur-and-wiggle come into our lives ready to love us. They can’t wait to explore the world that is so much bigger than they are! They are unselfconscious beings, and their joys become our joys.

But, like human babies, they can often get into trouble. A LOT of it.

I have been a “Maine Coon mom” for decades. Maine Coons are like little dogs in cat suits: wildly social, hugely funny, talkative and demanding of human interaction. They are truly the clowns of the cat world. As a result, however, they get into things they shouldn’t, misjudge their own leaping prowess, and generally bring as much chaos as laughter in their wake.

When I lived in Atlanta, I was MomCat to Oswald the First, a big brown tabby boy. He was named after a famous World War One fighter pilot, and had the same level of bravery and daredeviltry as his namesake. Unfortunately for me, he also liked to fly almost as much as the pilot. Oswald tended to leap onto things that were either not built to take his weight, or which were already full of knickknacks and delicate items that would prefer not to be shoved onto the floor from six feet off the ground.

I tried everything I knew to keep him from those shelves. I yelled. I lined them with aluminum foil (cats hate the feel of it under their paws). I used the “God gun” (a spray bottle full of water, which he hated) when I caught him there. Nothing was working, and he was becoming less the friendly and loving cat I knew, and more of a skulker who hid from me when I was at home. Clearly, neither of us was happy about the situation.

Finally, I came up with a solution. I put his toys on a lower shelf, and started bringing his attention to all the goodies only three feet up from the floor. Every time I saw him doing that telltale tail-wiggle that said “Take off!” I coaxed his attention to his toy shelf. Eventually, Oswald lost interest in the high shelf with the contraband, and was satisfied “stealing” things from his new treasure area. And even if he chose to knock those things on the ground, a stuffed mouse tends to go plop rather than crash.

Now, it’s the same thing with an unruly mind. Pay attention to those times you find yourself thinking, I can’t do this. Notice when you habitually berate yourself, compare yourself to others, or bemoan your current circumstances. These destructive thoughts and self-beliefs are film and dirt on your internal telescope lens.

When you notice such self-talk, it’s time to change perspective. Choose to think differently. Compassionately remind yourself of what you want. Is it possible for you to get it, do it, or make it happen? Yes, yes and yes! Be gentle with yourself as you go through these changes. Treat your mind the way I treated Oswald. Give yourself time, repetition, and gentle discipline to bring your mind into focus and order. Like training the puppy in the picture with treats instead of newspapers, everyone is happier in the end

“Your mind is like a puppy; whapping it on the nose with a newspaper will not get you the outcome you want.” – Corbie Mitleid