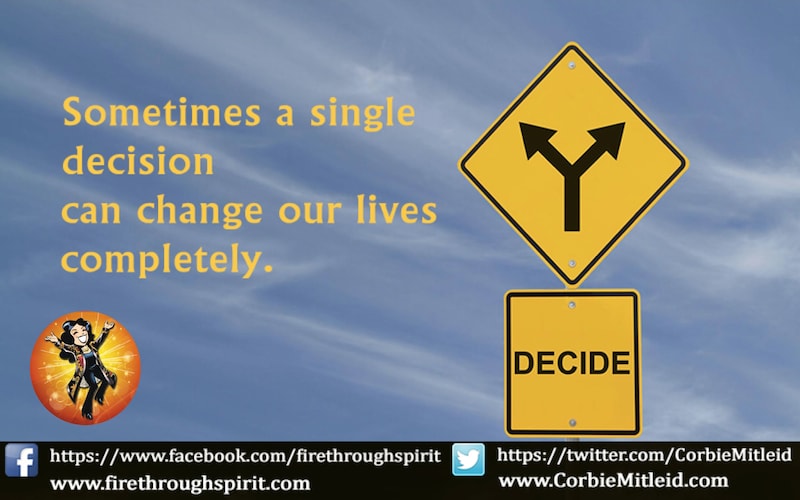 I am completely obsessed with vintage China, crystal and sterling silver and silver plate flatware as well as service pieces. Also table linens that are vintage and have been used — not to the point they should be thrown out, but linens that have been cared for over time. Dates are from around the 1950’s back. Newer, while pretty and if pretty enough I will purchase, but I am drawn like radar to pieces prior to the 1950’s. In the past, I have been in the middle of nowhere, passed an antique shop and received a message to go back only to find the butter knife to my grandmother’s set of everyday silver plate she used. Pretty remarkable when you consider for every flatware set of 12, only one proper butter knife was made.

Irene, one of the clear pieces I was given for you is that you are the keeper of the histories – oral storyteller, clan mother, and matriarch. While your straight-ahead attitude might have others guessing, you’ve had more male than female lifetimes. What I was given is that you relish the “leaders are best when female” role. This is very different from leaders of movements –suffragettes, for example. You do not try, in your lives, to take over a role that is usually given to males. Your lives show the very best of what makes a woman – strength, resilience, humor and a love of family tradition.

In the particular life I see for you — late 19th to very early 20th century Italy – you were a woman who lived very rurally. You were illiterate; your family felt that boys got educations and girls got “too big heads.” But you had a great sense of “story” about even trivial things. You were also extraordinarily skilled at needlework, standing out even when all women knew how to do sewing and embroidery. You married as you were told to, but within a month of marriage your new husband left for America to make money and send it back home. You moved in with your in-laws. You were surrounded by your husband’s older siblings and all their kids, while having none of your own, but it never struck you as unfair; it was your husband who was in America doing grand things for the family, and you were content to either wait for him or go there, as the future dictated. You amused your nieces and nephews in the meantime with fanciful tales and often illustrated little gifts for them –handkerchiefs, slips – with quickly embroidered figures from favorite stories.

Your husband finally sent for you in 1903; you settled in northern New Jersey and started raising your own small family there. You took in piecework, you embroidered wealthy women’s wedding gowns and trousseaus; but your favorite thing was the parcel of linens you’d set aside to send home to the family in Italy, with little scenes embroidered on hems and tablecloths to show what life was like in America.

The silver connection? I see your husband watching for old, bent, thrown-away pieces of flatware, which he’d bring home and fix and polish for you. They never matched. But they were silver – a mark of the life you wanted for your own children later.

Your love of old china, crystal and silver calls back to a time when such things were marks of feminine pride and accomplishment. Today, they are far less vital for a woman’s identification than they were then, but they still have a clear call to you, as hallmarks of family stability and stories told in texture and beauty, rather than words.

I firmly believe that I can get a man to do what I want for me and help attain whatever it is, by acknowledging the difference between men and women. I harness that to my benefit. I have no desire to grapple for roles that are traditionally male dominated. They usually are not fun, and the grappling is a waste of my energy. Women can be far better leaders and men never have to even realize it.

Also, this life time I am very tuned into when friends will treasure something I make. For many years, a friend or two a year received hand crocheted blankets for their birthdays, and I still get messages that 20 years later they are still using their blanket. So again, from one life to the next, I like to share what I believe to be my “God given talents.” I taught myself to knit and crochet from reading a book.

Finally, it’s funny that this life I have all this. I have three higher end sets of china, my mother’s sterling silver flatware, my silver-plate flatware, all matching. I feel this may have been a pull over accomplishment from one life to the next….to have a matching set. Interestingly, being blessed to be able to have and appreciate this type of thing, this lifetime I do not match crystal, and that is because I don’t have to, it is all so beautiful I cannot make up my mind to one stem design.

I am obsessed with going to or living in Europe. I’ve been to several European countries, but felt most at home in Barcelona, Spain. The time I spent there felt like I’d already lived there, and I felt at home walking down the streets and being in the city. I’m also very drawn to Italy, though I’ve never been. I’m wondering if any of my past lives have a deep root in either of these places, and if it would it be likely I would end up there again.

Beth, your story is almost a complete opposite of our earlier subject. You lived in a small town in central France and were betrothed to a young French gentleman of good birth in the mid 19th century. You had no conception of “boundaries” nor of the reality of your life situation. You fed on dreams and cheap novels – anything to take you away from ordinary, dull, respectable. Other girls of your age would have been content to do as their parents said, and marry where they were told. You hated the idea of a life far away from the delights of Paris (the only big city you knew), and determined to run away. You fiancé heard of this and was resolute in helping your parents to put a stop to this “hoydenish behavior.” At his suggestion you were sent to live with his very strict aunt in a little town in the south, as far away from Paris as they could get you.

This was a real mistake. This town, close to the Spanish border, was full of men only too willing to help a girl escape the strictures of a family she detested. You were savvy enough to sneak out of the house many times, but not savvy enough to escape the consequences of that kind of behavior; you believed promises that were made to you, even when they were clearly impossible. You disgraced yourself and were disowned and thrown on the street. You pined after the young Spaniard who had taken your virginity, but all you knew about him was that he was from somewhere south of Barcelona.

No matter, you thought. You would go after him and remind him how much he said he loved you; surely the family would be amazed by the romantic story and take you in. Or so you thought.

You set out on your journey, making your way from France to Spain through thievery, chicanery, and the occasional honest work at menial jobs. While most women would have felt degraded and ashamed, you actually relished what you did (and what you got away with). You were rather theatrical in your behavior, and loved the dramatic story you believed you were going to tell everyone when you came home, rich and independent. (You did not have a real sense of the world, as we mentioned.) You were not particularly attached to the reality of the situation, and refused to consider “what was best” in someone else’s eyes.

Barcelona is likely where you spent the majority of your time, as it was the area around which your young man lived. It was also the easiest way to beg or steal food or money, or find work where people asked few questions. It was also a wonderful place for you to find cast-offs: gloves with holes in them, torn petticoats that made their way to the rag seller but were clearly from a fine house. You would buy (or steal) them and feel yourself the fine lady for the addition.

You never found your gentleman. Your family never found you. But you lived for roughly twelve years “on the run,” with little responsibility other than the next day’s food and shelter, and you were content to keep your own fantasies about the future as your warm blanket on cold nights. You ended up dying of pneumonia in your late 20s, believing to the last that you would be able to find your nameless young man and live happily ever after – no matter what the world showed you, time and time again.