Corbie’s Wayback Machine: Being All Things to All People 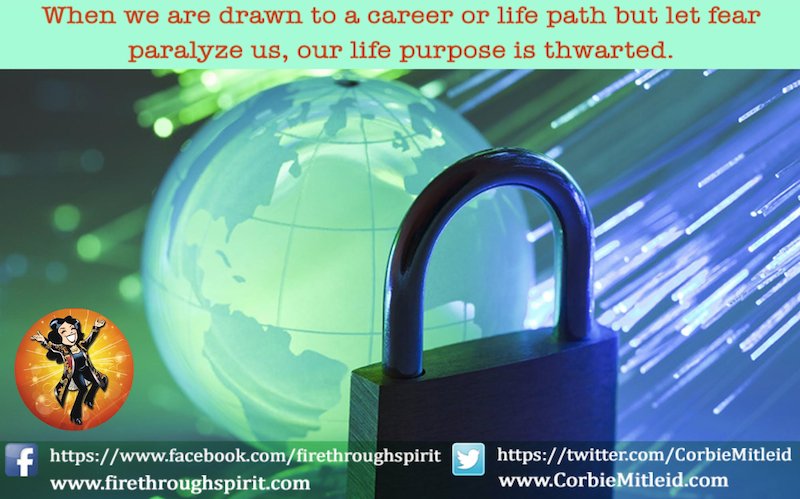 Corbie’s Wayback Machine: Being All Things To All People

Presently I feel stuck and fearful, particularly around my soul purpose. I am drawn to training in reading the akashic records and offering this service to others but I am terrified of getting it wrong, offering inaccurate info! And whether I am competent enough or connected enough.  I have trained as an energy healer  but was again frightened to really put myself out there.  Somewhere within my being I am so drawn to the intuitive/psychic path in life, it never goes away apart from when I have talked myself out of it. I grew up with an alcoholic father who, from an early age told me I was not his daughter. Sometimes I cannot stand the sight of my mum yet right now we all live together???? Strange! I am with an adorable man [/fusion_builder_column][fusion_builder_column type=”1_1″ background_position=”left top” background_color=”” border_size=”” border_color=”” border_style=”solid” spacing=”yes” background_image=”” background_repeat=”no-repeat” padding=”” margin_top=”0px” margin_bottom=”0px” class=”” id=”” animation_type=”” animation_speed=”0.3″ animation_direction=”left” hide_on_mobile=”no” center_content=”no” min_height=”none”][Bernard] and we have a child yet for years before I was in relationships with women and sometimes feel I do not relate to my present partner as I do women which affects our relationship. Are we together just to experience having our child?

Rachael, you deliberately came without the business-world drive in personality yet with business abilities, so you could concentrate on the Subtle Realms first, business second.  You’ve been with Bernard before in same gender relationships but could not have a child; this time you chose different genders but the challenge is in finding in him the mate you’ve had before.  You also came in with pattern of defying right livelihood, of allowing emotion to sway you when logic and true knowledge would tell you otherwise.

You have, for many lifetimes, tried to be all things to all people; you hate disappointing anyone. And that usually means biting off more than you can chew.

The lifetimes I was given touching on these challenges were:

Lifetime in Egypt (~900 BCE):  You were in charge of running one of the Houses of Life but not as a doctor, as an administrator.   You originally wanted to be a doctor but through testing you were found wanting, so you satisfied your need by running things FOR the doctors. As you got older, however, you began sticking your nose where it didn’t belong, thereby losing your way as an administrator and preventing the doctors from doing what they needed to do for patients.

In 17th century Japan: You were a wealthy man, and Bernard was a male prostitute who was actually hired to seduce your wife (your father this lifetime) and teach her a few things about how to pleasure a man, which she wasn’t willing to learn from you.   It started out as a business arrangement; you ended up falling in love and writing a will that adopted the prostitute as your only heir. The wife ended up being tossed aside (figuratively) when you and Bernard fell in love; jealousy caused her to kill you, deliberately mishandling fugu so that you died and she could blame the cook. It backfired on her when it turned out that everything was left to the prostitute and the “adoption” was legal. She went crazy and burned down the house with the prostitute in it; she caught fire running from the house and was horribly burned and died within a year as a result.

In 18th century Canada: You were a First Nations hunter with no interest in partnering.   You took a wife only when you needed children.   She bore a blind child (your mother this lifetime). Disgusted by what you felt was a useless child, you put away the first wife and took a second.  The blind child was declared to be shaman by age three.   You were required to care for the child, and the child followed you everywhere, spouting nonsense that would turn out to be wise and a little pointed, often at you. Everyone understood that the child was a gift and touched by the gods except you, who refused to accept that what you perceived as misfortune could be valued by anyone. On a hunting trip when the boy accompanied you, you got the boy drunk on whisky you traded furs for, and the boy fell off a cliff. Helped? Accidental? You would never admit to anything, but from then on you seemed to lose your skills and your friends.   You ended up working with whites in the fur trade and dying of alcoholism.

19th century American midwest:  You were a physician from England  who fell prey to prescribing quack nostrums. You were a spiritualist-by-nature who did not think, just felt, and therefore went down the wrong path with charlatans. You tried to diagnose according to what the spirits said but the “spirits” were the calculations of the spiritualist mediums you worked with.

Berlin, 1920s-1930s: The “Cabaret” era.  You and Bernard were lovers and owners of one of the more notorious Lesbian clubs in Berlin.  You met in Paris at the turn of the century. The two of you wanted a child, and so paid for one – a blonde and blue eyed boy. When the rising Nazis found out that a lesbian couple was raising an Aryan, the boy was kidnapped and given to a Nazi-sympathizing couple who couldn’t have children. The two of you tried to get the child back, and were brutalized and raped to death by Nazi vigilantes.