Inaug-YOUR-ation: Take the Oath of Office of Engaged Citizen of the World 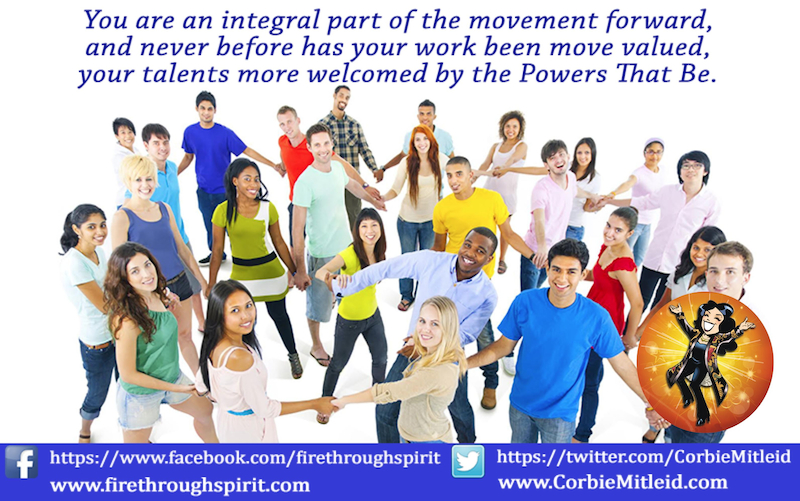 Inaug-YOUR-Ation: Take The Oath Of Office Of Engaged Citizen Of The World

In 2009, we’d gotten through eight years of political horror and destruction here in the US. The world was more challenged than it has ever been largely as a result of our Government’s actions, and the dire predictions around global unrest, world economics and climate change seemed to be coming true, moving forward to greet us with varying displays of force. But we had one very bright spot on the horizon, and that is the inauguration of Barak Obama as president – bringing into power not only the man himself, but all of the talented people in his Cabinet and his White House staff; and galvanizing the US House and Senate, full of new and progressive members ready to redress wrongs done to both planet and people, support those in need and bring the country back to fiscal responsibility on all levels. We believed we’d see much progress and change in the next few years, even though it would not by any means be all sunshine and easy roads to get there.

It didn’t take long for us to see that, as heady as that November night was, and the January celebration that followed, things didn’t change much for the better. There were attempts, and there were small and medium triumphs — but in 2010 with a Republican/Tea Party House and a barely-Democratic Senate, Congress seemed more polarized than ever, and in all the wangling, the lobbyists, the oligarchs and the rich still held sway and had their say.  And in 2014 the arch-conservatives got their way and we are now dealing with a Congress dominated by those set on keeping things the way they are — for the rich, for the corporate oligarchs, and for the lobbyists.

However, there’s another entity, less individually powerful but just as important, that can bring “the end of an error,” as the bumper stickers said. And that’s us.

The astounding grass roots movement that lifted Obama to his election is made up of millions of people who sought change in the status quo and hope for the future. They understood that if we were to see such positivity in our lifetime, it was up to them to make it happen, in every small and large way possible. Whether it was signing up people to vote or taking folks to the polling places; whether it was putting signs on their cars or talking to every stranger who would listen about what was at stake; whether it was manning phone banks or keeping the home fires burning while others went out to do the work of “boots on the ground” – every one of the folks in that movement was an Agent of Change.

And yet now action is more important than ever, especially for those of us who are Lightworkers in any way, shape or form. We have envisioned white light around the President and his people; we have affirmed all the good things we want to happen. But at least for now, it looks like our work may bear little fruit.

This is the time to, as the wonderful old German saying goes, “Begin to weave – and God will give the thread.”

I challenge every one of you reading these words to take your own Oath of Office. Don’t wait for January 20th — do it now, this moment. Take it not simply for America, but for the people of the world and the planet on which we live

I do solemnly swear that I will faithfully execute the Office of Engaged Citizen of the World and Agent of Change, and will to the best of my Ability, preserve, protect and defend all creatures, great and small through stewardship of the Earth our home and the future of the planet and its inhabitants.

Choose what you will do. You could commit to creating a community garden. You might explore wind or solar advantages and opportunities for your region. You could sponsor interfaith discussions everywhere. Find that one passionate change you want to make – whether it’s getting people fed, engaging other cultures or religions in useful and uniting dialogues, planting trees or nurturing scientific exploration. Commit time to it, the way you would to your family or your friend or the job you love. Because if you don’t — if you just leave it up to everyone else — it won’t happen. You are an integral part of the movement forward, and never before has your work been more valued, your talents more welcomed by the Powers That Be.

We have the ability to weave the most gorgeous tapestry mankind has ever seen – full of understanding, progress, peace and abundance. But we must begin the weaving now, pulling together our global loom and stringing it with effort, tolerance and action for the warp and weft. And then, my friends, God indeed will give us thread that will hold strong and beautiful for decades to come, no matter who — or what — claims victory in a particular November.