What Are Runes Used For? 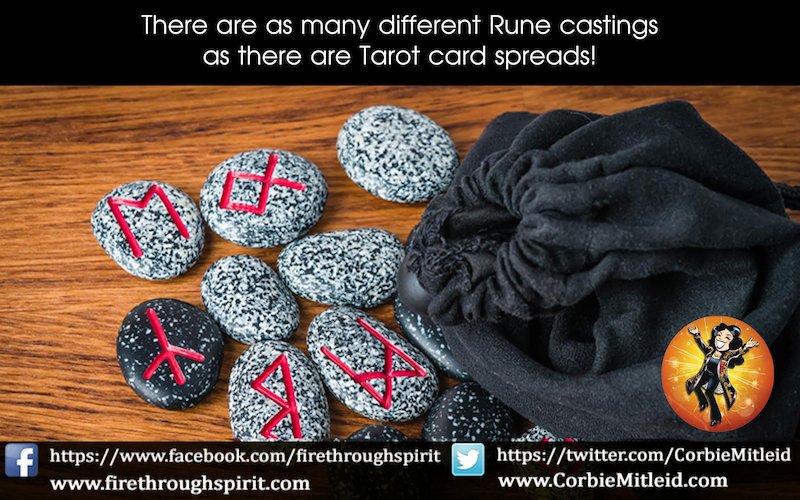 What Are Runes Used For?

Runes conjure up visions of a crackling fire in the middle of a Viking dwelling, with bearded wise men casting them to tell the future of raiding parties or family fortunes.  Or you may see the mystic alphabet, called “Futhark” for its first six letters (F-U-TH-A-R-K) and think of the Lord of the Rings.  Like many divination methods, many places are credited with creating runes, from the Northern Germanic tribes to the Etruscans.  But the truth of the matter is they were not really used for divination in long-ago times!  Runes were used in charms and spells, and to bless or protect houses, weapons or ships – but other methods of divination were used for seeing the future.  Rune reading as a predictive method has gained in popularity in the last hundred years, most clearly in the last 40-50 years when metaphysics and spirituality came “out of the closet.”

Runes in use today general come in a set of 25: 24 that are each marked with a single rune, and one clean slate, or “Blank Rune.”  They can be of any material:  I have seen them made of clay, stone, different crystals, or wood.  The material should be one that feels good in your hands, just as Tarot cards or oracle decks should be truly yours based on your affinity for the artwork and design.  And while many people make their own (it’s not that hard to carve a rune onto a surface), there are several kits these days that are available and do just as well for the beginner.

How do you read, or “cast” Runes?  Generally they are either put into a bag and the querant reaches in and draws out runes at random, or one can spread them out on a surface, the runes face down like Scrabble tiles.  Work them around with your hand until they are well mixed, and again draw at random.

Rune spreads can be as simple as a one-stone pull, a three stone pull (past-present-future or two people and the result of their combined energies, for instance), or as elaborate as you wish to get.  With Runes, like Tarot, a reversed Rune will have a different, sometimes opposing, meaning from its upright position, and so the position in which the Rune is placed when you put it in front of you should be taken into account.  Remember, however, that Runes, like divination and oracle decks, do not have a huge number of hard and fast rules on using them, other than respect their energy and your own, and be willing to consider all sides of a question.