What Is Channeling All About? 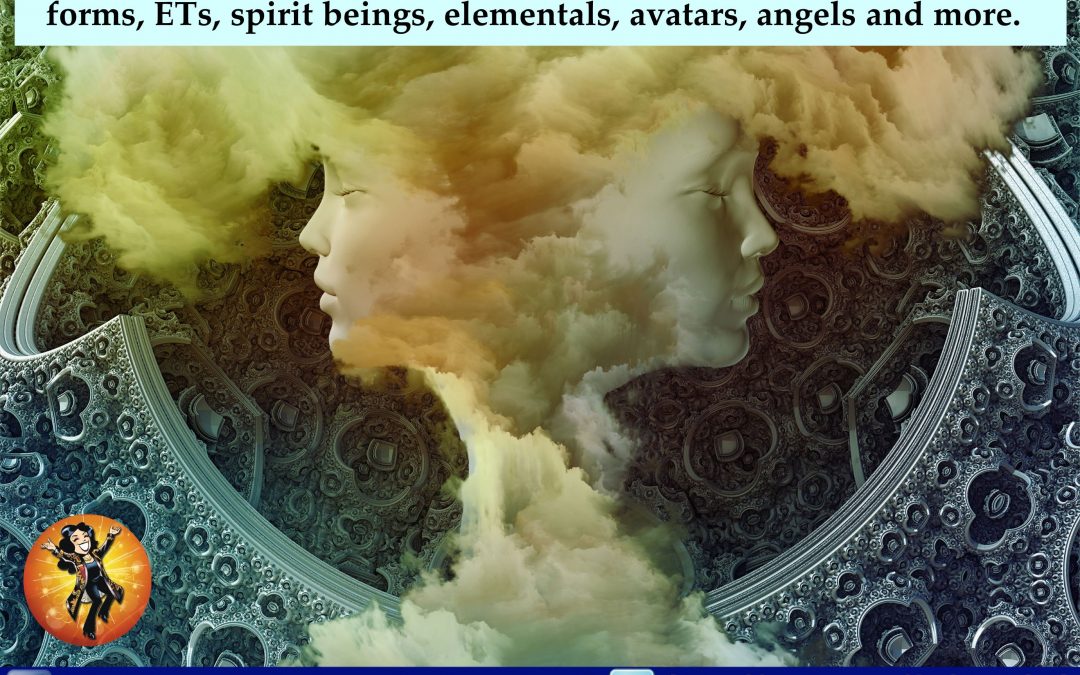 What Is Channeling All About?

Channeling is the method whereby a person in form (you, me, your neighbor – could be anybody) literally “channels” information from a discarnate being (something NOT in a three-dimensional body) from another realm. Whereas mediumship specifically refers to channeling messages from those who were in a human incarnation, a channel can bring forward all manner of beings: higher life forms, ETs, spirit beings, elementals, avatars, angels and more.

Channeling is not necessarily going to send the channeler into a deep trance, though that is often the popular idea. For example, channeling can be done through automatic writing and conscious channeling (where the channel is completely aware of and can interact with current surroundings).

Why do people channel? To bring forth information that is out of the ordinary, that is useful and compassionate counseling, or to enlighten those on their journey of Spiritual Awakening. Most people are aware of Edgar Cayce, who was a trance channel who brought forth amazing medical and spiritual information.   Some of the more famous channels of today are Ronna Herman (Archangel Michael), Summer Bacon (Dr. John Peebles), Shepard Hoodwin (Michael the causal entity), Pat Roedegast (Emmanuel) and Esther Hicks (Abraham).

However, there are some beliefs about this method of communication that are way off base. For instance, the idea that a channeler is an empty vessel through which the entity comes couldn’t be farther from the truth. Spirit uses everything It knows about a person volunteering to be the Bridge between spirit and humanity, and often tailors its communication to be in the best vibratory harmony. It’s also a miscomception that a “trance channel” (one that is not conscious while channeling is occurring) is better than one who is fully present.   Which is better, a printed book or an audiobook? Neither; they both bring information forward. It is the situation that makes one more useful than another at any given time (a printed book is great on a beach vacation, not so much when doing long-distance driving; then, the audiobook is far more practical. Either way, you take in the book’s information).